Games You Must Play is run by two beautiful human beings. 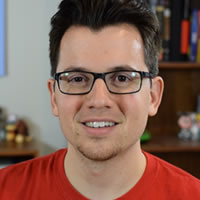 Norman Caruso is the creator of Gaming Historian, a documentary series on YouTube that discusses the history of video games. He has covered a variety of topics, most notably the Universal vs. Nintendo Case and the history of LJN. His work has been featured on RetrowareTV, Capcom, ScrewAttack and GoNintendo as well as sources for Associated Press articles and research papers. He graduated from Elizabeth City State University with a degree in history in 2009. 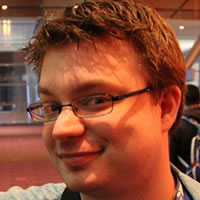 Joe Walker is a guy who simply loves games, what they mean, and how they bring people together. He works hard to bring a positive presence into the gaming world with his shows. The Backlog is all about obscure and forgotten retro games that are cheap and easy to find. NintenJoe Direct focuses on anything and everything Nintendo; past, present and future.

He’s only been at it for a couple of years and he’s still just getting started – there are still so many great games left to share.